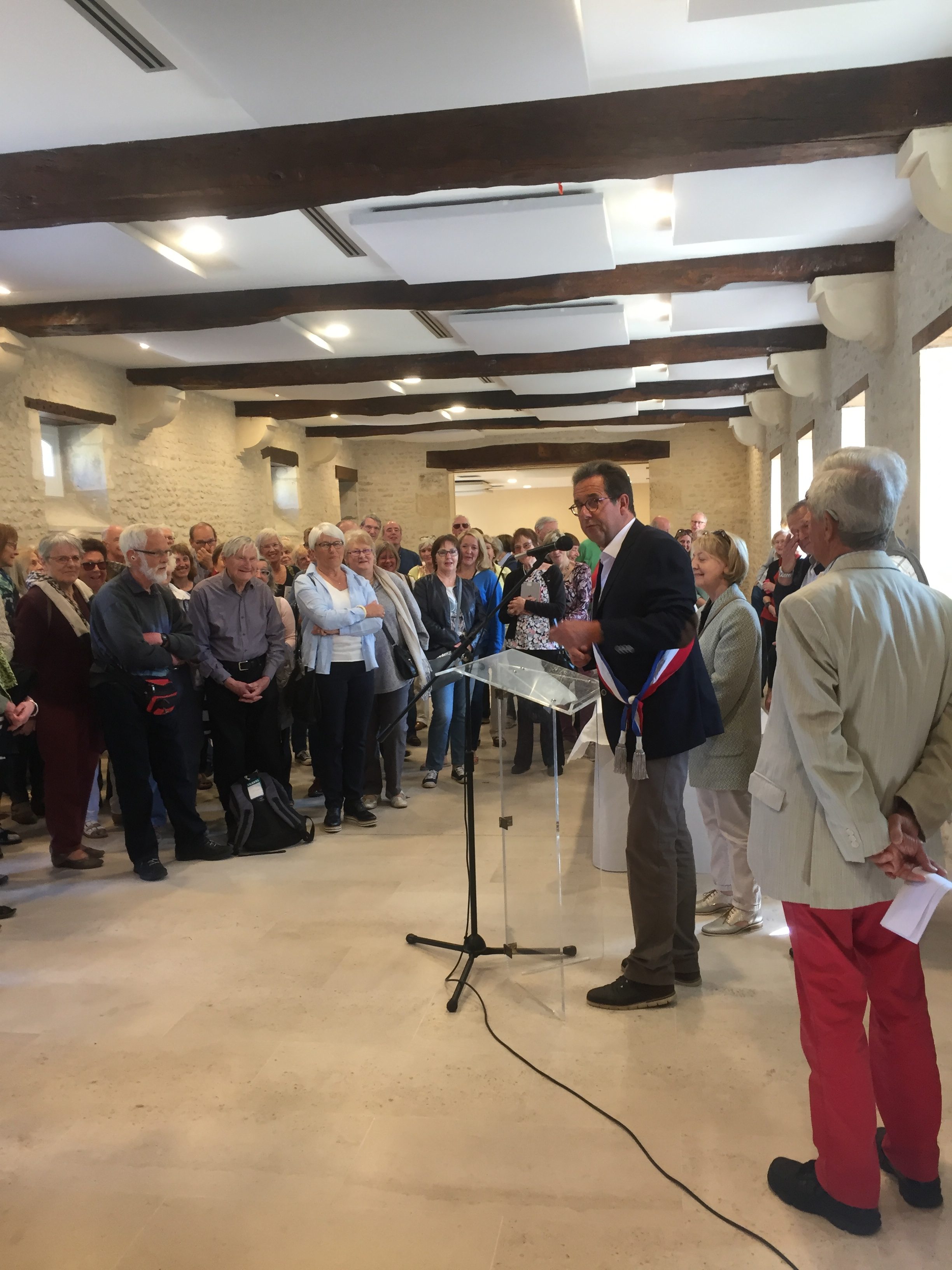 The Henley Choral society enjoyed a wonderful reception when they performed a May day concert in Falaise, Henley’s French twin town, last weekend.

There was a packed audience in the magnificent Eglise de la Trinité where the concert took place on Saturday evening.  The programme was designed to have a balance of pieces from France and England with the English choir performing works by Franck and Fauré while the French choir’s  repertoire included As Torrents in Summer by Elgar. The two choirs came together to sing Franck’s Dextera Domini.

A special moment was the performance of the Pie Jesu of the Faure Requiem by Valentine Ford.  Valentine epitomises the twinning friendship concept as she was born in Caen, near Falaise, but has been living in Henley and singing with Henley Choral Society for the last two years.   Later, Maurice Ruau, Falaise Deputy Mayor commented: ‘Thank you all for a truly wonderful concert. I think everyone in the audience had tears in our eyes after the performance of the Pie Jesu – it was so beautiful.’

Chair of Henley Choral Society Susan Edwards explained:   ‘This is a marvellous example of how music can help foster relationships between Henley and our twin town Falaise. Plans are already being made for the Falaise choir to come here; we can’t wait to welcome our new friends to Henley and to sing with them again.’

Henley Choral Society, Henley Youth Choirs, the brilliant Onyx Brass, seasonal pieces and anthems, the chance to sing your favourite carols…and mince pies. Get your Christmas off to the best possible start. But hurry – these tickets will go faster than those mince pies!